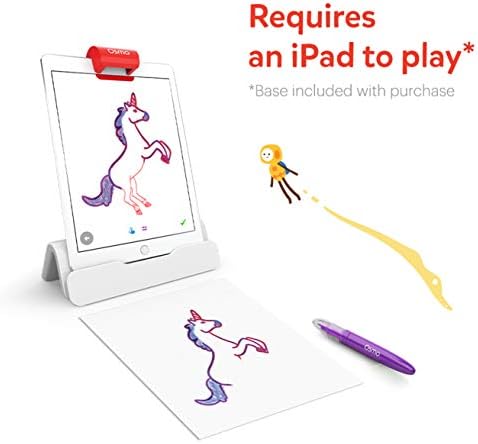 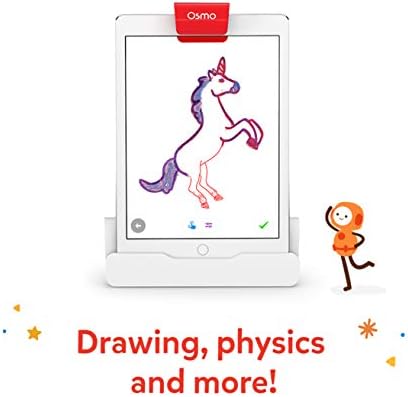 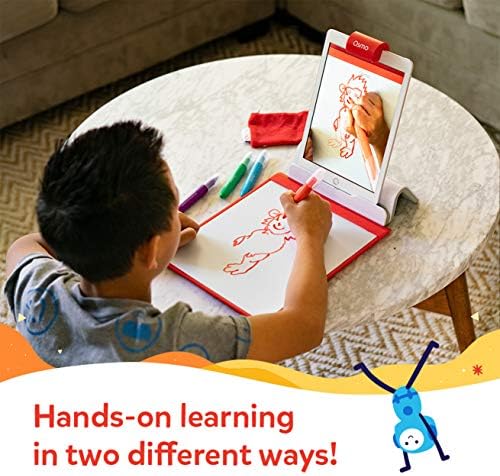 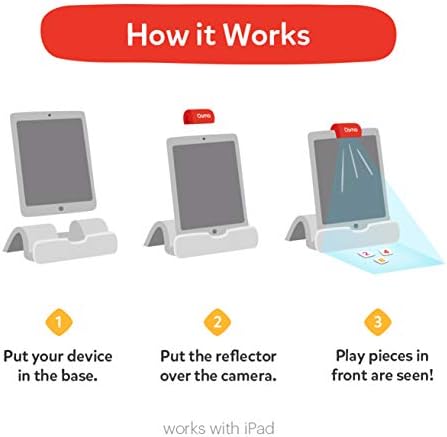 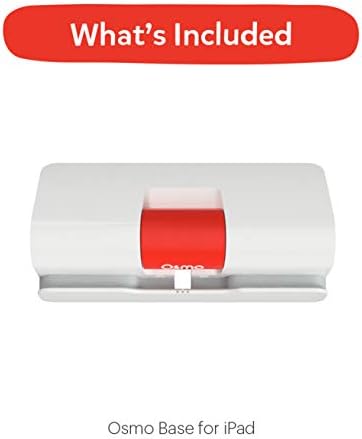 To launch into the Osmo universe, just stand your iPad in this base (Osmo Base for iPad), clip on the reflector and play! We know kids learn by doing, so each game uses physical action. Whether it’s supercharging drawing skills, or physics meets creative problem solving (Masterpiece & Newton Games), Osmo sees and reacts to every real-live move. Osmo games bring a child’s creative imagination to life with hand held pieces that interact with an iPad and an Osmo Base (No WiFi necessary for game play). An Osmo Base for iPad is required to play this game and ships with an Osmo Base for iPad. Approved by parents and teachers worldwide, used in over 31, 000 classrooms.

There are no reviews yet.

Afshop-online.com  is a participant in the Amazon Services LLC Associates Program, an affiliate advertising program designed to provide a means for sites to earn advertising fees by advertising and linking to Amazon.com. As an Amazon Associate, I earn from qualifying purchases.